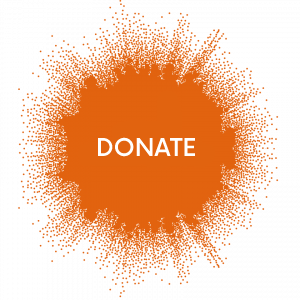 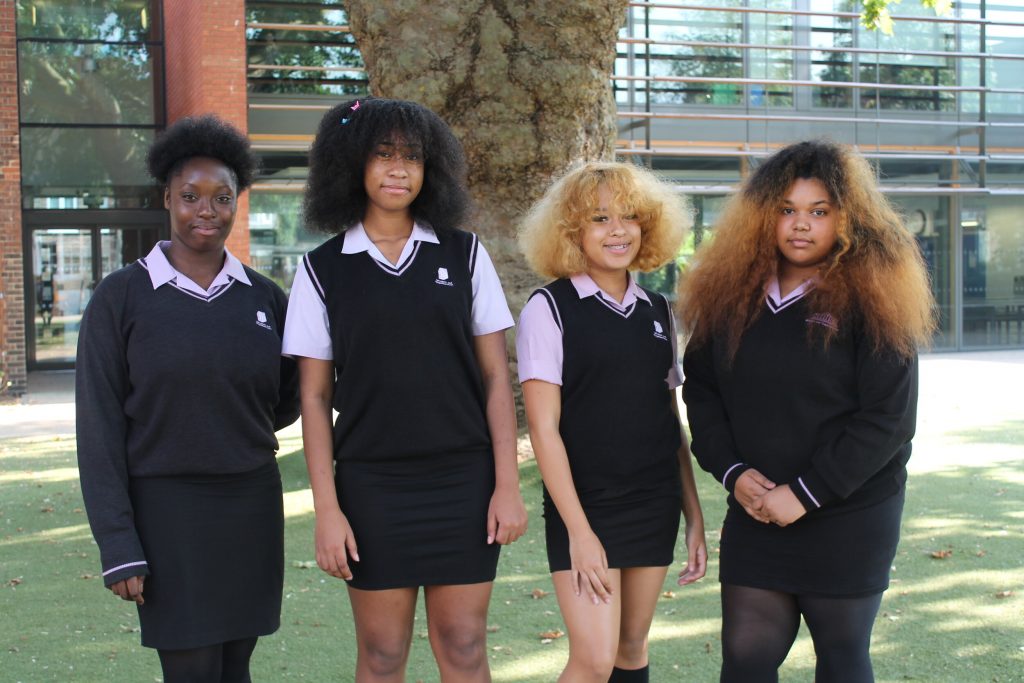 Major UK Teaching Unions will back World Afro Day to end Afro hair discrimination in schools, including the ASCL, NAHT, Voice the Union, NEU and NASUWT.

“No school, college or workplace should impose Eurocentric interpretations of professionalism on my ability based on my hair, base it on what I deliver in the classroom and the young people I interact with. And it’s not just us teachers, our children should be judged on their ability, not which direction their hair grows.”

Afro hair is an essential equality issue for schools and the Unions have pledged to disseminate information from World Afro Day to their members.

Founder Michelle De Leon says: “This is a major step forward by unions and we are glad that so many have responded positively and that they are taking this issue seriously. There is still a lot of work to be done with School Leadership, especially the Catholic Education service and the Church of England, who control thousands of schools and impact thousands of black children every day. Both did not respond to World Afro Day requests.”

The Prime Minister, Boris Johnson said in his Black History Month speech, we should “examine where inequalities exist across our society and set out a positive agenda for change.” For the past 100 years, there have been calls for Afro hair equality. From Marcus Garvey and Martin Luther King Jr to campaigners today. World Afro Day is setting an agenda for change because school years are crucial for identity and belonging. Research findings show 41% of children with Afro hair preferred/wanted to have straight Caucasian/Asian hair and more than 1 in 3 parents said school was the biggest influence on children wanting to change their Afro hair to straight.

Assistant Headteacher, Andreanna Akinyemi says: “Rules that restrict afro hair in schools, or anywhere in society, cannot be justified. The impact of such rules on students with afro hair is damaging to their self-confidence, mental health and identity. Rules against afro hair would be seen as rules against having an African background. Schools are supposed to be environments where students feel safe, included and respected and if rules that restrict afro hair are in place, students will feel isolated, not valued and not part of the school community.”

World Afro Day next steps are:

Research is from Hair Equality Report 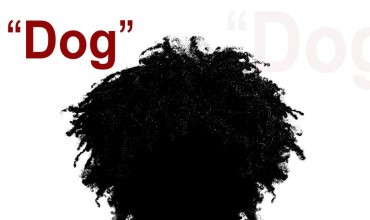